Why remains a mystery, though some speculate that dropped packets on inferior phone systems are the culprit.

We recently obtained some evidence from what appears to be Bicom Systems investigating the White House’s telephone system followed by arms crossed and lips tight.

We tried to poll opinion. Would PBXware be installed before the New Administration of Donald J. Trump takes office?

At this point, neither Bicom Systems, nor Donald Trump, nor the White House would comment…

Perhaps their phone lines are down as well, or maybe they’re just waxing lyrical? 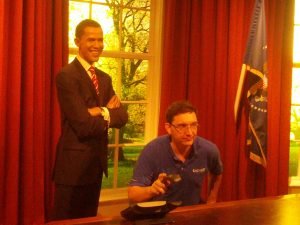 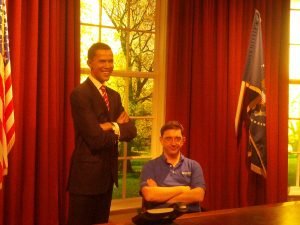 Bicom Systems is the world’s first and most mature Professional Open Standards Turnkey Telephony Platform. Since 2003, Bicom Systems has deployed flexible, reliable, and scalable New Generation Communication Systems to SMBs, enterprises, and governments worldwide by unifying the most advanced of latest technologies. For more information, please visit our website or contact us today.